Dutch Elm disease is a real problem for our ‘English’ Elm trees and it is a problem that doesn’t appear to be going away. The disease is incredibly destructive and affected trees often have to be removed by a Dorset Tree Surgeon or one local to the area. This is due to the damage that occurs to the tree itself and to help prevent the disease from spreading to other Elm trees in the area. It is estimated that since the disease first became known in the 1960s, tens of millions of trees from the Elm variety have been killed in the UK alone. 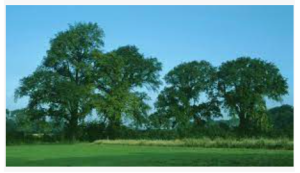 Dutch Elm disease is a fungal disease that spread from tree to tree via the elm bark beetle. It is present across the whole of the UK and even into the rest of Europe, New Zealand and North America. Although other varieties of elm trees are affected it appears that the ‘English’ elm is the hardest hit. It is thought that this is because the elm bark beetle seems to prefer this variety of elm. 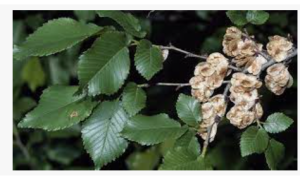 The symptoms of the disease in elm trees are wilting, yellowing leaves that turn brown and fall from the tree prematurely. New shoots die and the twigs on the trees take on a crooked  like appearance as the fungus starts to affect the tree further.