Although on other occasions in MedCiencia we have defended the benefits of video games for health (because, let’s be serious, not everything is so good, nor so bad), this time we will not put the other side, because in excess, like everything , video games if they can have some very unpleasant consequences for our health. Specifically, we will talk about of these risks. 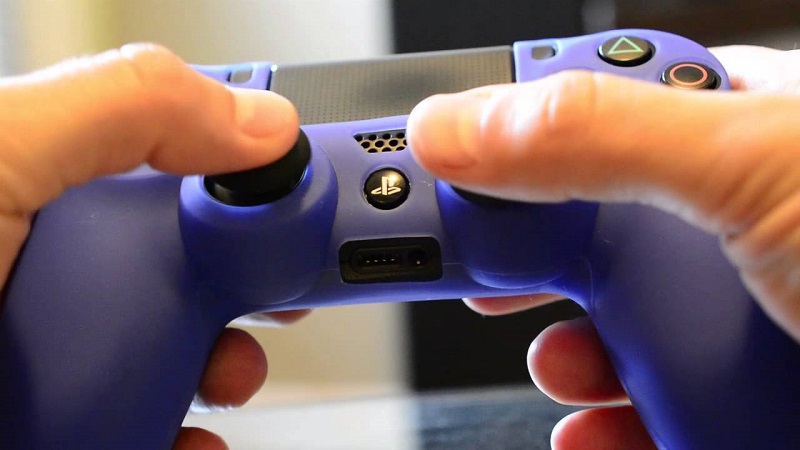 Although this is a disease that can occur for other reasons (it is the so-called ” trigger finger “), it is prone to occur due to an excess of play through a d-pad controller, such as those used in these commands. Symptoms include numbness and tingling of the thumb and even large, open blisters due to repetitive movement on the controller, which take weeks to heal. In addition, ” palmar hidradenitis ” can also occur, which is a problem of the skin where injuries to the palms and fingers of the hands are produced, which are quite painful.

Following with the diseases that affect the hands, and specifically to the tendons, we have this variety of names to call the tendon injuries of hands and wrists, the tendinosis. It is produced by the overexertion of playing video games like the famous Wii Sports for an excessive time. And the worst is that it does not have to be this way since injuries can occur in short periods of time

On the other hand, the table of games included in the Wii console can also lead to knee injuries, hip injuries, fractures due to falls (” Wii fractures “), among others. But of course, here we are entering a controversial terrain, since doing sports in a gym can also be the same.

Although there is no scientific evidence that video games can cause traditional epilepsy, they can lead to photosensitive epilepsy or PSE, a common form of epilepsy caused by repeated visual stimuli in the form of regular patterns during a given time and space (patterns of intermittent light, repetitive movement patterns, etc). There are times when an individual does not know that he can suffer this type of epilepsy and, given the conditions, ends up suffering from seizures. It seems out of science fiction, but it’s totally real. 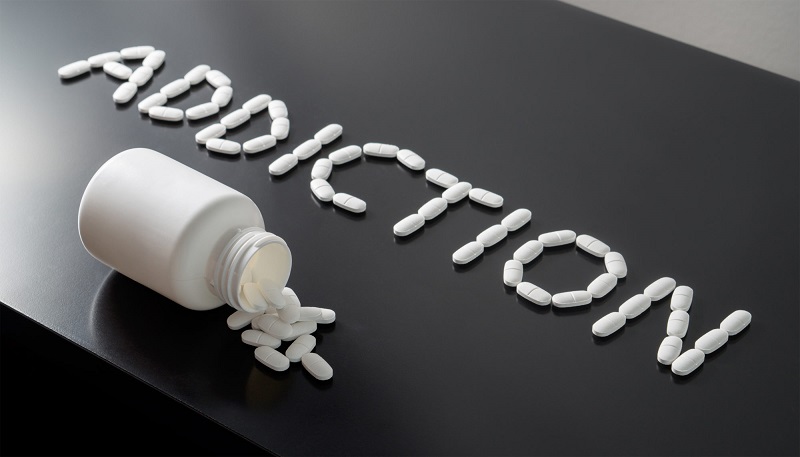 As we have said on other occasions, speaking of Internet addiction or “electronic cocaine”, in video games the same situation can occur. Among the symptoms may be disorders of impulse control, loss or gain of weight, lack of personal hygiene, decreased interpersonal relationships, alteration of the sleep pattern … Unfortunately, today, and although some parents do not pay attention to This is because “the kid is playing and very entertaining,” is very dangerous, and addictions are a loss of self-control. Therefore, it is important not to let them go further. 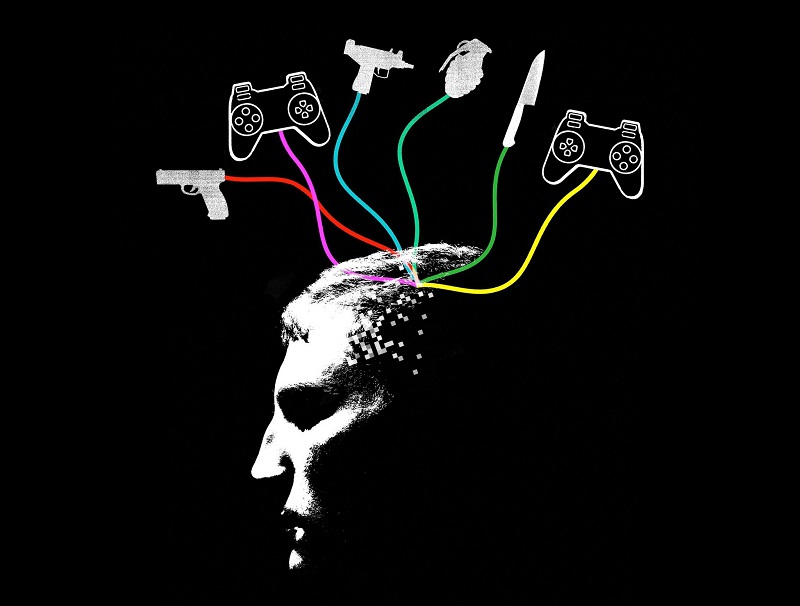 According to the studies, the big ” gamers “, or video game players, are more anxious and depressed in the long run than those who do not play. In the case of children, there is a risk of being more impulsive, more clumsy when it comes to socializing and more addiction tendency over time. As warning signs, apart from the signs of addiction mentioned, we have the increase in irrational anger and social phobia, in addition to the fact that if children play violent video games they tend to have more aggressive fantasies, and to be more aggressive (but, in adults, these video games are usually beneficial in certain ways, as my partner Débora told you).

On the other hand, there have also been cases where the obsession with video games has led some individual to murder or suicide. But, as I say, they are isolated cases.And that’s all. I stress the fact that video games also have many benefits on concentration and alertness but, like everything else in this life, the excesses are serious. You just have to know how to control them.