The field of medicine and medical study is dominated by one question, what makes us sick and how can we cure it? This has been a conundrum that Human beings have sought to answer in a variety of ways. Sadly this has not always led to the correct answer. For the most part the beginnings of medicine and remedies was purely trial and error. It is believed that some of the first “cures” were examples of Stone Age skulls showing signs of trepanning. This was where a hole is knocked into the skull to the brain. It is theorised that this was to release the trapped “spirit” that was causing the issue in the first place. 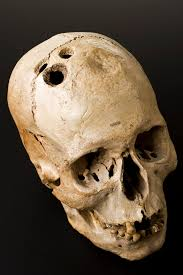 The next big name we come across is the Ancient Greek philosopher Hippocratis. He is seen as the Father of medical skills as he outlines the process of Clinical observation and the need to take the patients well being as paramount. The first real theory of medical treatment, or at least the one that is documented, is that of the Roman physician Galen. He outlines a grand theory where all the body’s ills are attributed to the overproduction of the body’s fluids and bile. Unfortunately one of these was believed to be blood. Sadly there were no Paid Clinical Trials like those from https://www.trials4us.co.uk/ to check if it worked. It doesn’t. 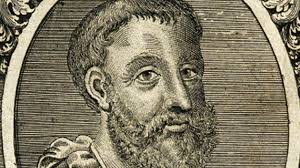 Shamans and Healers that used herbs and plants to forge cures did fair better and they provide the basis for much of the modern medicine that we have today. Or, at least, we’ve kept the things that work and were productive.