Universal’s Islands of Adventure, in Orlando, Florida (USA) tops the list of the best entertainment venue in the world of the ‘Travelers Choice’ awards that gives the Tripadvisor travel page to the best tourist destinations around the world.The web of opinions and booking of trips announced the winners of their prizes in different categories thanks to the rating of its millions of users around the world during a year.

In the ranking of this category appear theme parks of the United States, Canada, Brazil, China, India, Japan, France, Italy, Germany, the United Kingdom and Australia. 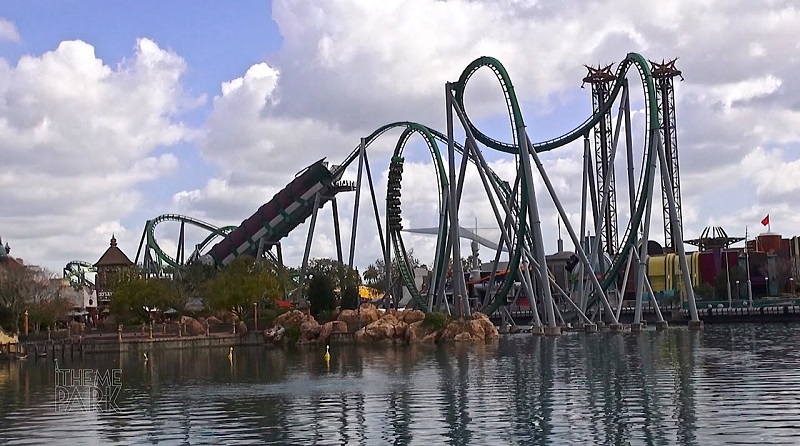 It is the best-rated park on the list. The complex, located in Orlando, Florida, (USA), is part of Universal Orlando Resort. The theme of this entertainment venue is that of an exploration trip, where tourists visit eight islands, each with different mechanical attractions. Among the attractions that stand out in Universal’s Islands of Adventure is the chilling Incredible Hulk Coaster , which accelerates the sky from zero to 40 miles per hour in 2 seconds; The Amazing Adventures of Spider-Man, allows you to follow the superhero in an exciting adventure over the city; Dueling Dragons , the first double inverted roller coaster in the world; Dudley Do-Right’s Ripsaw Falls , an exciting acoustic attraction that plummets down a waterfall; Jurassic Park River Adventure , an incredible rafting trip down a river; Poseidon’s Fury: Escape from the Lost City; The Eighth Voyage of Sinbad, a live adventure with Sinbad, his friend Kabo and the beautiful Princess Amoura; and Doctor Doom’s Fearfall , a rocket that rises 45 meters in the air and comes down at full speed.

This aquatic complex located in Orlando, Florida (USA), allows its visitors to swim with marine animals such as dolphins, sharks, barracudas and manta rays, in the midst of tropical environments that recreate the most paradisiacal entertainment venue in the world.

Europa Park is one of the most popular theme parks in Europe. Located in Rust, Germany, this place recreates in 18 areas all the countries of the old continent. It has 13 roller coasters and more than 100 mechanical attractions.

The park, inspired by the world of Disney is the most famous of Walt Disney World in Florida, United States. The icon of this park is the castle of Cinderella, also has a wide variety of attractions ranging from carousels, for boys, and roller coasters to the largest. 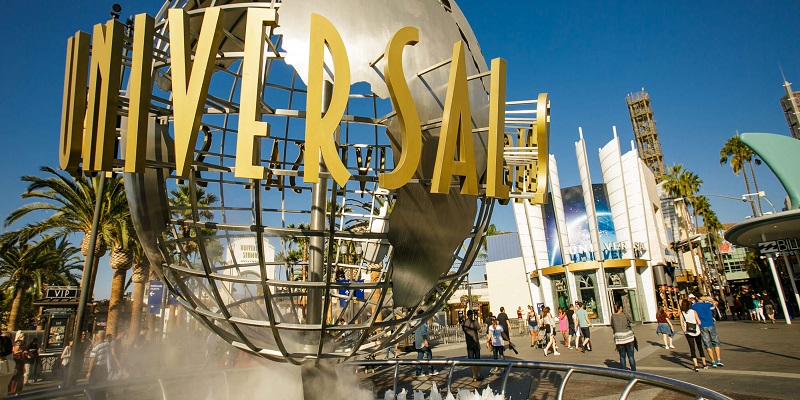 It is the oldest theme park in Universal Studios. Located in Los Angeles, California (USA), in the heart of the cinematic industry, this park offers its visitors adventures in the middle of the recording studios of this production where you can learn all the secrets of the world of cinema. Universal Studios Hollywood became the first Universal Studios theme park when it opened its doors on July 15, 1964, long after it was originated as a studio tour in 1915, after the Universal original founder, Carl Laemmle, opened Universal City, California near Los Angeles. In May 1993, Universal CityWalk opened outside the gates of the theme park, featuring 65 entertainment-themed restaurants, nightclubs, shops, and entertainment spots. It also contains the AMC Universal CityWalk Cinemas, offering 19 screens including an IMAX Theatre and stadium-style seating. Approximately 415 acres (1.7 km²) is within and around the surrounding area of Universal City, including its theme park and the film studio adjacent nearby. 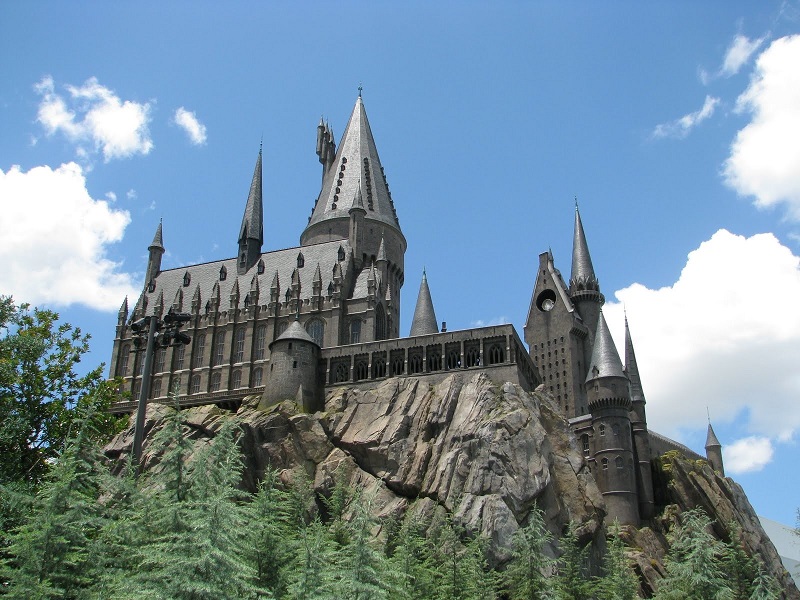 After almost three years of construction, Universal Studios Japan opened on March 31, 2001, in the Konohana-Ku district of Osaka, Japan, and was the first Universal Studios theme park to open outside of the U.S. It was also the first entertainment venue theme park to operate within the Asian region. The park incorporates attractions from both Universal Orlando and Hollywood and features a CityWalk district, a shopping mall with multiple official Universal hotels and many restaurants and shops, including stores selling Universal Studios merchandise and Osaka souvenirs. The theme park occupies an area of 108 acres and is the most visited amusement park in Japan after its rival Tokyo Disney Resort.