The Portuguese Cristiano Ronaldo and the Argentine  Lionel Messi have been the kings of world soccer in the last decade. Both arrive at the 2018 FIFA World Cup in Russia at a great moment and with the hope of achieving the title most coveted by all.

But there is also the possibility that neither of them can win the World Cup and, if it is the last time they play this tournament, they could close their dreamed races without having won the trophy. 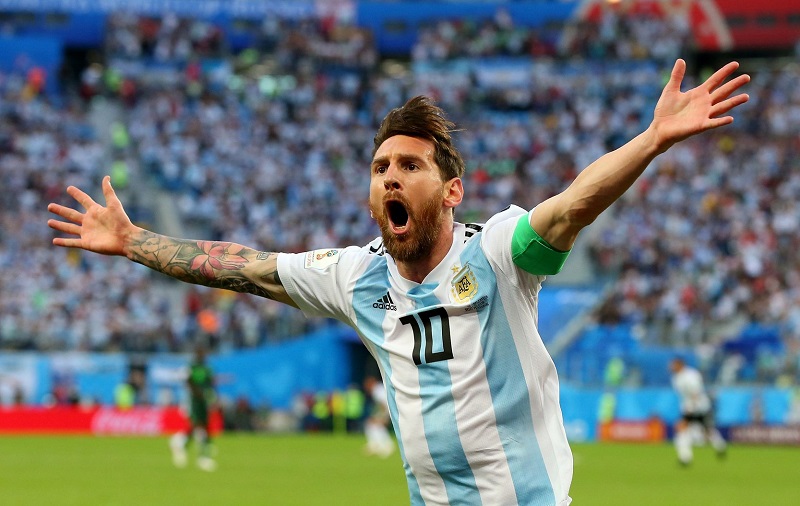 The Argentine winner of five Gold Balls grazed the glory of the 2014 World Cup, where he lost the final against Germany for a goal in overtime. The winner of eight League titles and four Champions League titles with Barcelona has a new chance at the 2018 FIFA World Cup. He will turn  31  during the tournament (June 24), so it could be his last chance to leave this group of stars. 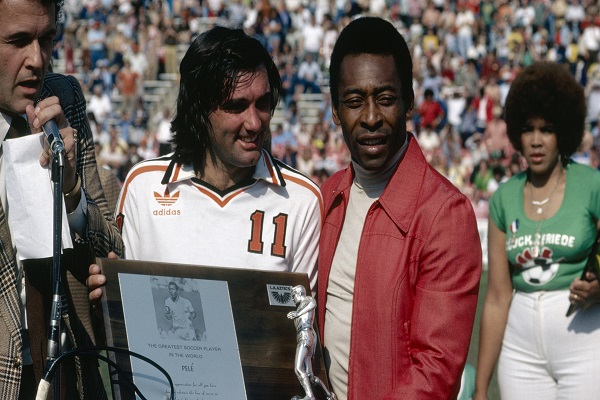 This great British goal scorer, nicknamed the “Fifth Beatle”  for being a transcendent sports star in the time of the music band’s rise, is a Manchester United legend. He was champion of the European Cup in 1968  and won a Golden Ball with only 22 years. Despite that, Best never managed to take Northern Ireland to play a FIFA World Cup.

The Hungarian striker was the great star of world football in the 1950s. He has shone at Real Madrid, where he has won five Leagues, three European Cups and one Intercontinental Cup, among other titles. However, Puskas and the great generation of Hungary lost the final of the 1954 World Cup to Germany. That surprising result is known as the Miracle of Berne, as it is considered one of the most impressive results in the history of this event.

He was the best soccer player in the history of Portugal until the arrival of Cristiano Ronaldo. He played the 1966 World Cup is the winner of the Golden Ball of the previous year and, despite being the top scorer in the World Cup held in England, Portugal had to settle for third place. It is still the best performance of the Portuguese team in a FIFA World Cup. 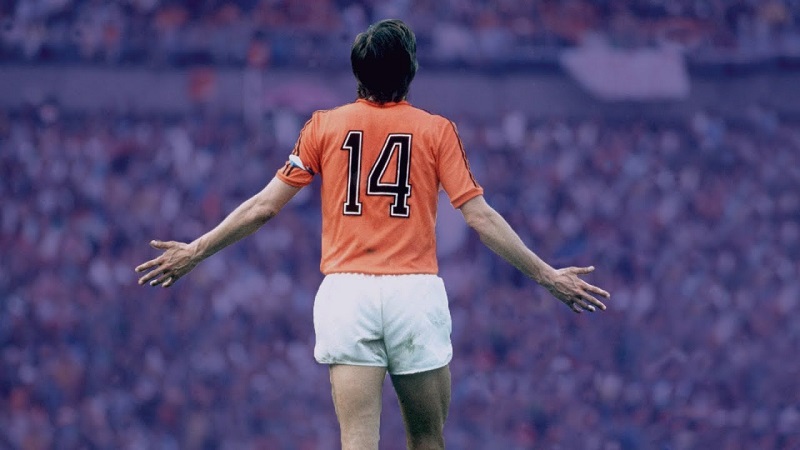 He is one of the best footballers of all time, the best in his time. Cruyff was very close to winning the World Cup but lost in the 1974 FIFA World Cup final against Germany in Munich. He was three times winner of the Golden Ball and marked a time, even as a coach, but the World Cup trophy is not in his showcases.

An exceptional player, who participated in three World Cups (1978, 1982, 1986), but failed to win the long-awaited championship. He finished third in 1978 and in the next edition, with the great team that also included  Socrates, Falcão, and Eder, among others, were eliminated by Italy in the second round.

Platini, who played the 1978, 1982 and 1986 World Cups, failed to obtain the title. He won the Golden Ball three times and was even European champion with the 1984 French national team, but he never managed to raise the world champion trophy. His best performances were having reached the semifinals of the FIFA World Cups of 1982 and 1986. 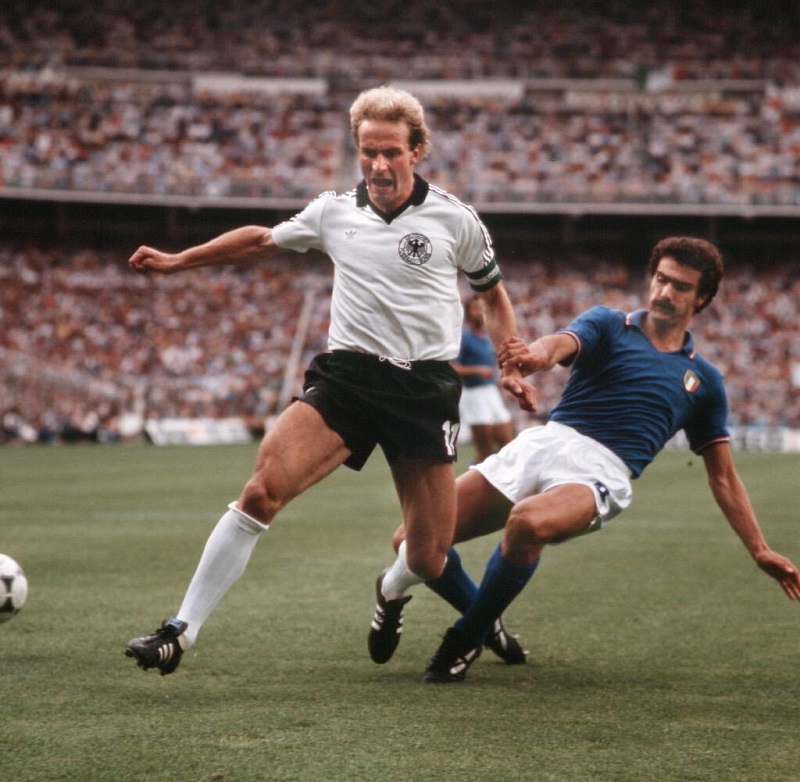 He was so close to achieving it that it amazes. This mythical German footballer was runner-up in the world twice (1982 and 1986). He was always a symbol of Die Mannschaft, in fact, he won the Euro Cup in 1980, but he could not lift the trophy in the World Cups. This winner of two consecutive Gold Balls (1980-1981) and two Champions League Champions is part of the group of stars that lack the World Cup in their showcases.

He is considered one of the best defenders of all time and is one of the players with more presence in the World Cup with 23 games in four different editions (the second behind the German Lothar Matthaus, who is 25). However, despite his seven Serie A titles and five trophies of the Champions League, he has not been able to shine with Italy in the World Cups. 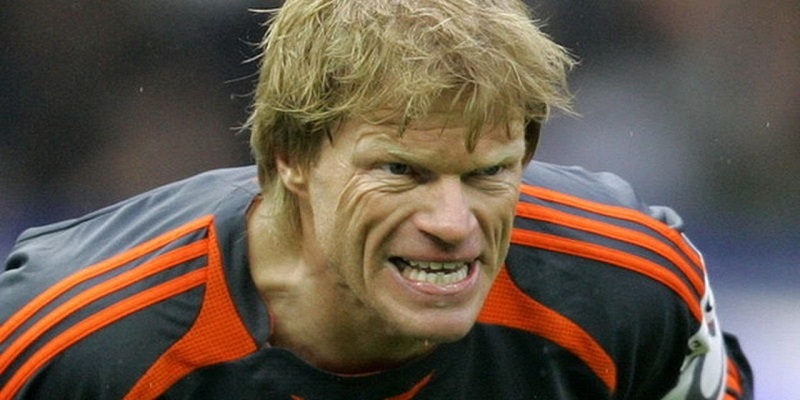 One of the best goalkeepers in history, who participated in three  World Cups (1998, 2002, 2006) and grazed the title in the Korea-Japan 2002 edition. In that event, Kahn had five unbeaten fences and became.T he first goalkeeper in the history of the World Cups to win the Golden Ball of the tournament, although that did not prevent a defeat with Brazil in the final. The legendary goalkeeper of Bayern Munich, champion of the Champions League in 2001, could not win the most prestigious tournament of selections. 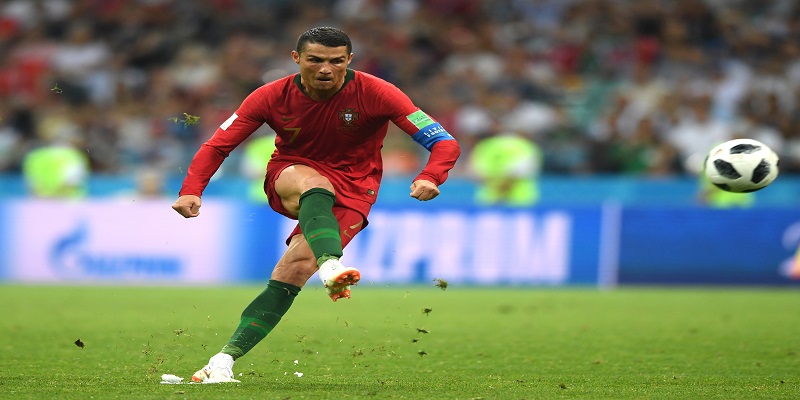 Who will have his last chance is the Portuguese Cristiano Ronaldo, who won the European Championship with Portugal in 2016 and is excited to achieve a feat in the FIFA World Cup in Russia? Their showcases have three Premier League titles, two League titles, five Champions League and five Gold Balls. He is one of the most decorated players in history, but he is 33 years old, so this 2018 World Cup (the fourth of his career) is probably the last.